‘It was a random act of violence’: Albuquerque mother shot, killed at gas station

ALBUQUERQUE, N.M. – A Friday night took a dark turn as one family pulled into a popular Albuquerque gas station.

According to a family friend, Kayla Montaño was about to go to Top Golf with her 7-year-old daughter.

"I was in disbelief. I still can’t wrap my head around it. It’s just – it was a random act of violence," said Angela De Avila, family friend. "Initially Saturday morning, I saw it on the news. But, not knowing who was involved or anything of that matter."

Kayla Montaño’s mom texted De Avila that her daughter had been shot and killed during a night that was supposed to be filled with family fun.

She says the vehicle was full.

"The driver that was hit was Kayla’s finance. He was grazed in the forehead. And Kayla was hit in the face."

Her fiancé drove away with Montaño’s 7-year-old daughter in the back seat. Montaño’s 20-year-old brother and his girlfriend were also in the car, according to De Avila.

She says the family was too distraught to speak with KOB 4, but they are hoping anyone who might have seen what happened will call 242-COPS.

"She loved being a mom, raising her little girl was a priority for her. Everything she did was for her," De Avila said.

They are still waiting for answers – and hoping for justice.

KOB 4 reached out to police, asking for an update on this case and if, in fact, it was a random shooting. But a police spokesperson says there is nothing new to release on this shooting.

If you want to help the family, a GoFundMe page has been set up. 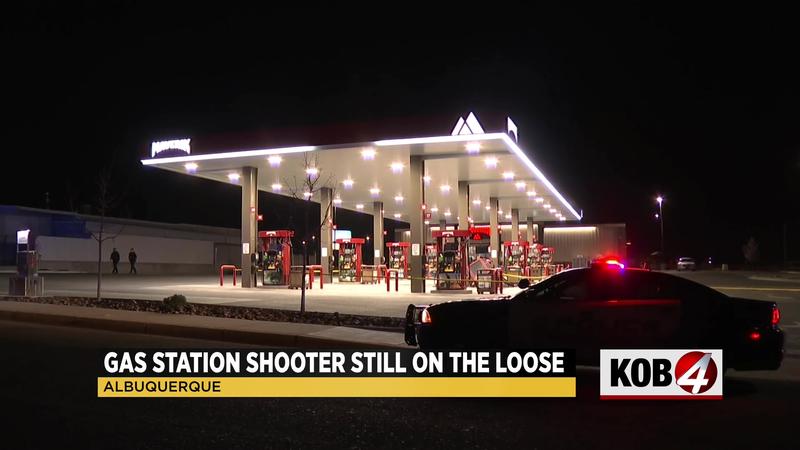