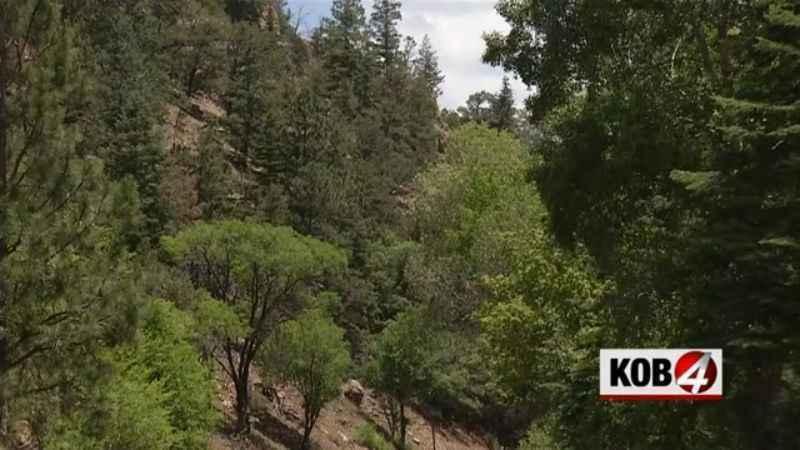 Acquisition of the 3.1 square miles will both protect land rich in natural and cultural resources and provide public access to areas of the forest currently difficult to reach, officials said Friday in a statement announcing the purchase.

The land consists of two parcels on both sides of the river and is nestled between spires of volcanic tuff and red rock mesas, the statement said.

The parcels are within the congressionally designated Jemez National Recreation Area and have legal access from State Route 4.

Forest managers estimate the sale will close in the coming year.

The Forest Service is buying the property through a conservation fund that was fully established when the Great American Outdoors Act passed last year.

The statement also included endorsements by Pueblo of Jemez Gov. Michael Toledo, Jr. and Roger Sweet, mayor of the Village of Jemez Springs.