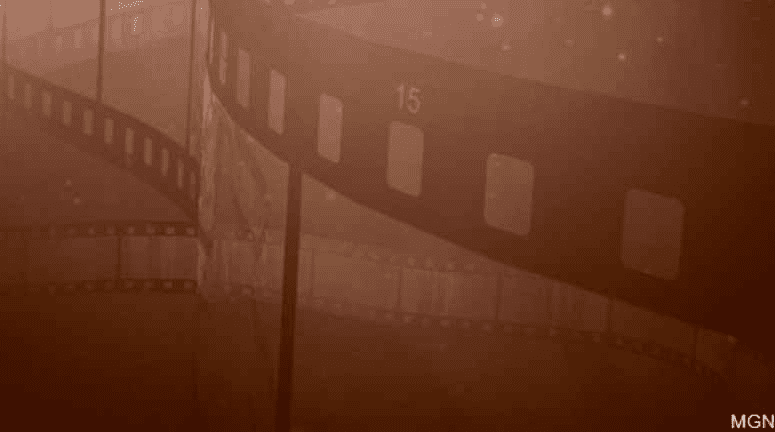 Maggie Moore(s) stars Jon Hamm and Tina Fey and is directed by Mad Men’s John Slattery. Filming will take place in Albuquerque during October and November.

“New Mexico is the perfect desert-set location for this murder mystery that is packed with so many talented filmmakers and actors being reunited again," New Mexico Film Office director Amber Dodson said. "We welcome the entire team to New Mexico,”

The film takes place in a dusty desert town where nothing ever happens, as a police chief is suddenly faced with the back-to-back murders of two women with the same name.

The production will employ around 60 New Mexico crew members and 150 New Mexico background talent. However, production could end Monday if a film and television crew union does not reach a deal satisfying demands for fair and safe working conditions.