ALBUQUERQUE, N.M. — The City of Albuquerque Environmental Health Department has announced that its request for an order to close the Backstreet Grill has been granted.

The ruling from the court orders the restaurant to immediately cease and desist operations due to a lack of permit.

The Old Town restaurant initially had their health permit suspended in the spring and then fully revoked due to the management’s failure to follow public health regulations.

The restaurant has refused to cease operations or comply.

“We were forced to revoke Back Street Grill’s permit because they threatened and denied access to our inspectors, and repeatedly removed our lawfully posted inspection tag,” said Dr. Mark DiMenna, acting director for the city’s Environmental Health Department. “It’s unfair to all of the other regulated facilities who consistently meet our requirements. It’s our obligation to the law, our community, and other permit holders to pursue enforcement in this matter and bring them into compliance with the law.” 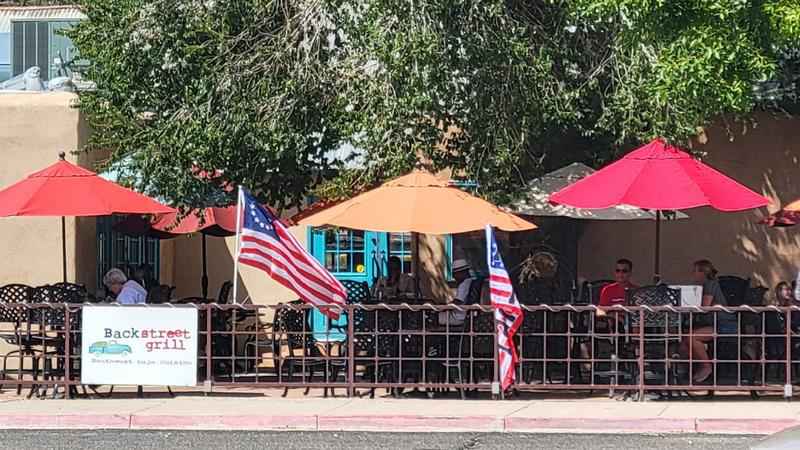 “As a result of management’s refusal to grant access to the facility, Environmental Health has not been able to conduct a food safety inspection since January,” DiMenna said. “We don’t have any knowledge or visibility with regard to their current food safety practices.”