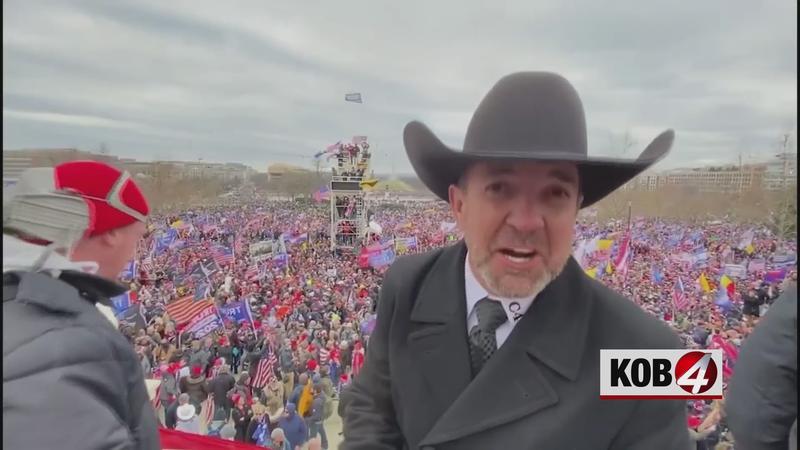 Griffin, the founder of Cowboys for Trump, was arrested for entering a restricted area during the U.S. Capitol riots.

Griffin was originally ordered to remain in jail pending a trial. However, he appealed the ruling, and another judge determined Griffin can be released to Pretrial Services.

Griffin is not allowed to possess a firearm while he awaits a trial. He also has to stay out of Washington, D.C., where he was arrested.

A preliminary hearing in Griffin’s case is scheduled for Feb. 8.