ALBUQUERQUE, N.M. – Juan Saucedo Jr. – the teenager accused of killing another student at Washington Middle School this past August – will remain in jail for now.

The judge in this case ruled Juan Saucedo Jr. should remain in detention.

The defense basically asked the judge to allow Saucedo Jr. to go home and leave it up to his parents to ensure he follows the court’s rules and show up for his various court hearings.

But prosecutors objected – reminding the court that Saucedo Jr. took the gun he used to allegedly kill Bennie Hargrove from his home. Hargrove’s mother spoke to the judge, pleading that Saucedo Jr. remain in jail.

“Ok, so my son Bennie Hargrove was forever taken from me and my family by this disgusting murderer. Bennie does not get to come back and Juan’s request to be sent home and is in violation of Bennie’s death. That monster deserves punishment and my son’s spirit deserves justice from this court,” said Collete Wise.

Saucedo Jr.’s defense attorney has raised a competency issue, meaning Saucedo Jr. may not be intellectually or emotionally capable of going through and participating in his own trial.

Next month, a judge will rule whether Saucedo Jr. is competent to stand trial or not, after evaluations are completed. 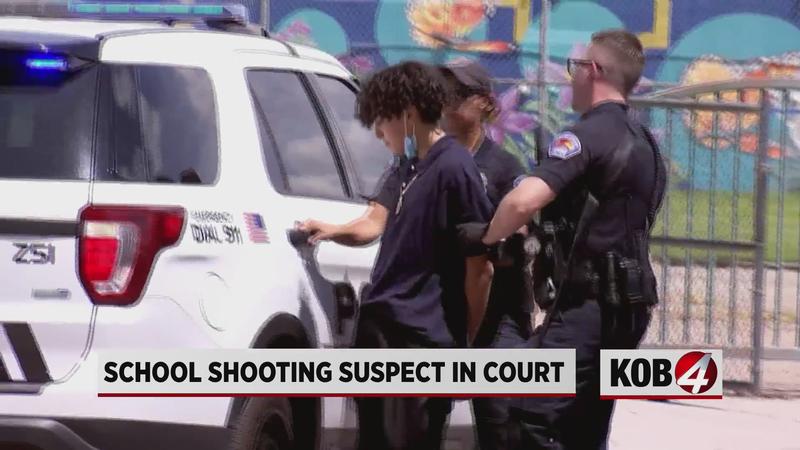