ALBUQUERQUE, N.M. — The man accused of trying to breach the cockpit of a Delta flight had a detention hearing in federal court Thursday.

Federal agents said Asiel Norton rushed to the cockpit during a flight from Los Angeles to Nashville.

Attendants said Norton pounded on the door and yelled, "you gotta stop this plane!"

Passengers on the flight talked about the chaos he caused and that a flight attendant held him down while the flight was diverted to Albuquerque.

In federal court, a judge ordered that Norton will be released Friday to Hoffman Hall, a sober living community in Albuquerque. He must submit to supervision and a mental health evaluation. 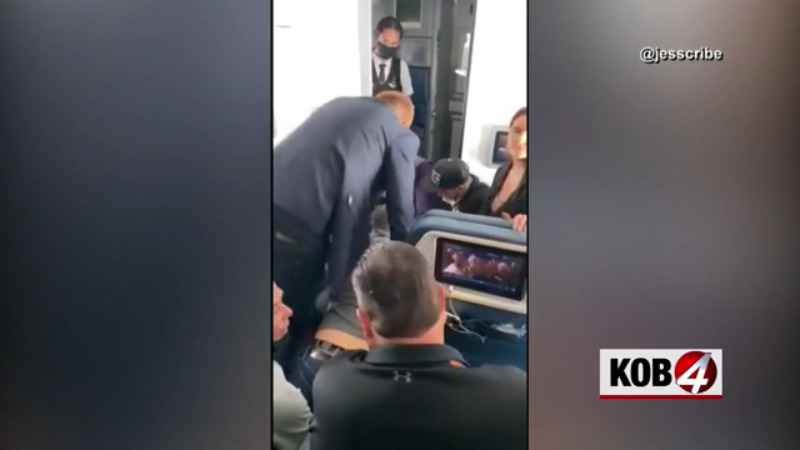 No one was reportedly injured during the incident. The flight eventually continued on to Nashville.