ALBUQUERQUE, N.M.- Mark Redwine’s fate is in the hands of the jury.

He is accused of killing his teenage son Dylan in 2012.

Prosecutors say Mark disposed of his son’s body in the mountains near his home near Durango, Colorado.

During closing arguments, prosecutors said there needs to be justice for Dylan.

"Because of what this defendant did, the world will never know Dylan Redwine beyond that day," the prosecutor said. "We’ll never know the impact that he would have had on this world today. His high school years, college, future, family of his own– all those things were robbed by that guy." 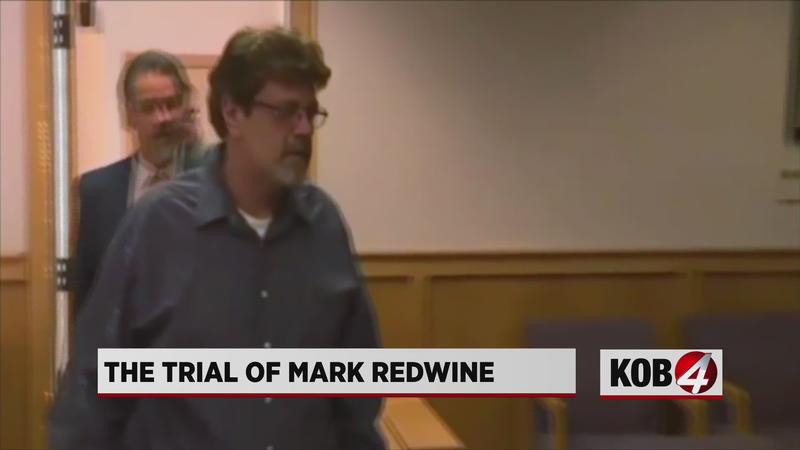 Prosecutors say Mark and Dylan had a strained, deteriorating relationship.

When Dylan visited his father, prosecutors allege Mark lost it when his son brought up compromising photos.

But the defense paints a different picture. They said Mark loved his son.

The defense claims Dylan was killed by wild animals after he wandered from his father’s home.

Jurors will consider two charges, murder in the second degree and child abuse resulting in death.