ALBUQUERQUE, N.M.- Leland Hust’s fate is now in the hands of a jury.

During closing arguments Monday, prosecutors said they presented an overwhelming amount of evidence that point to Hust as the killer.

"We’ll probably never know the answer as to why, I mean is there really an answer to that in such a brutal crime," said Neil Carson, who is prosecuting the case. "But, we do have an answer as to who, the defendant, Leland Hust."

However, the defense asked jurors to be critical of the evidence, and to consider what evidence may be missing. 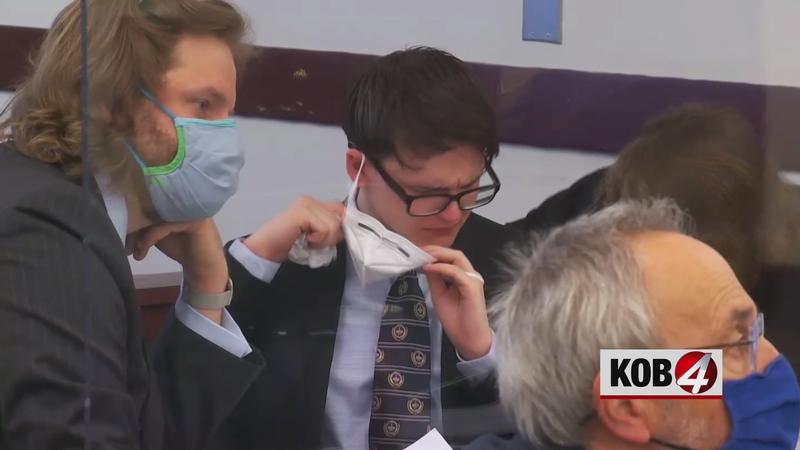 "Leland did not do this to Jade because he is incapable, mentally, of committing these crimes in the way they were committed. And without a trace of evidence outside jade’s bedroom," said defense attorney Graham Dumas.

With no eyewitnesses – and no one in the house when Ariana was killed, how the jury will view the DNA evidence will be crucial.

It appears there are some differing opinions on the jury. They had a question read from the judge asking if a hung jury is a possibility in the case.

The judge instructed the jury to continue deliberating.