ALBUQUERQUE, N.M.- For the second day in a row, the jury in the Leland Hust trial did not reach a verdict.

Hust, who is facing a child rape and murder charge, sat quietly at the defense table Tuesday.

Everything about this case has taken extra time. First, it took police two months to collect DNA evidence, which was used to arrest Hust. The pandemic also caused another delay.

Stephanie Romeo, Ariana’s mother, has been seeing around the courthouse as she awaits a verdict. 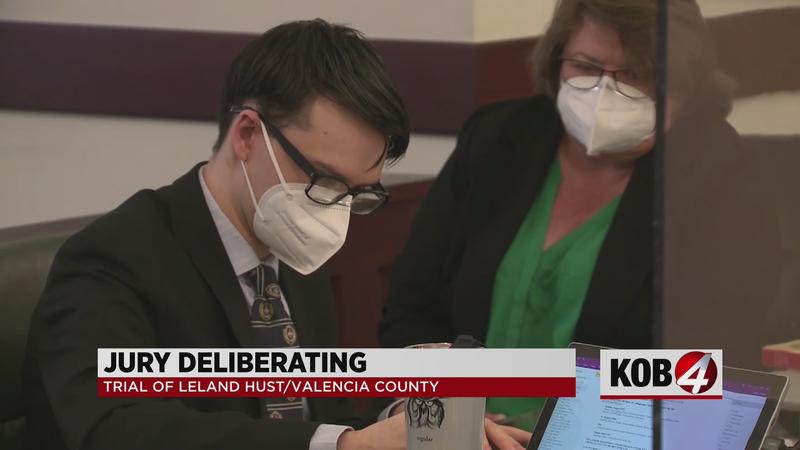 However, it’s not clear when the jury will reach a decision.