Prosecutors said Mark disposed of Dylan’s body in the mountains near his home near Durango, Colorado.

The defense claimed Dylan was killed by wild animals after he wandered from his father’s home.

Redwine will be held without bond. 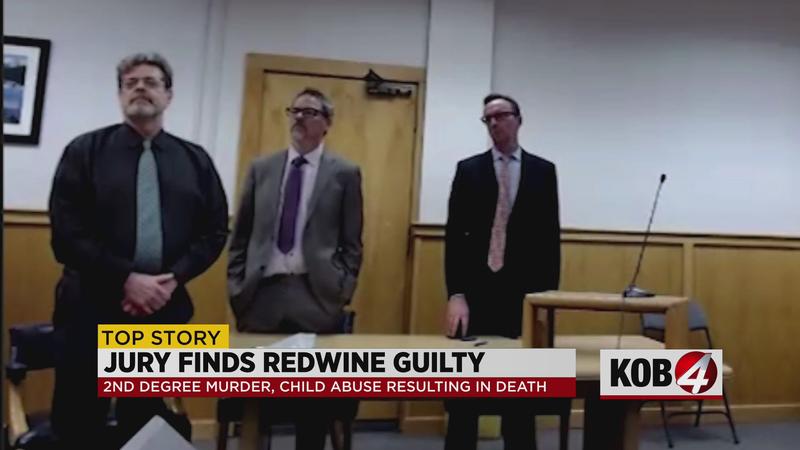