ALBUQUERQUE, N.M – Jury selection is scheduled to begin Monday for Izaiah Garcia, who is accused of killing two bystanders in separate shootings in 2019.

Garcia is accused of shooting and killing Sean Markey, a bystander who he wasn’t aiming for at an after party.

Garcia reportedly wanted revenge on Christian Mattock, for pistol-whipping one of his friends years earlier.

Investigators said at the party, Garcia was aiming at Mattock as he ran away past the area where the victim, Markey, was sitting.

In an interview with detectives, Garcia was asked if he knew who he killed, and he replied, “I didn’t.” 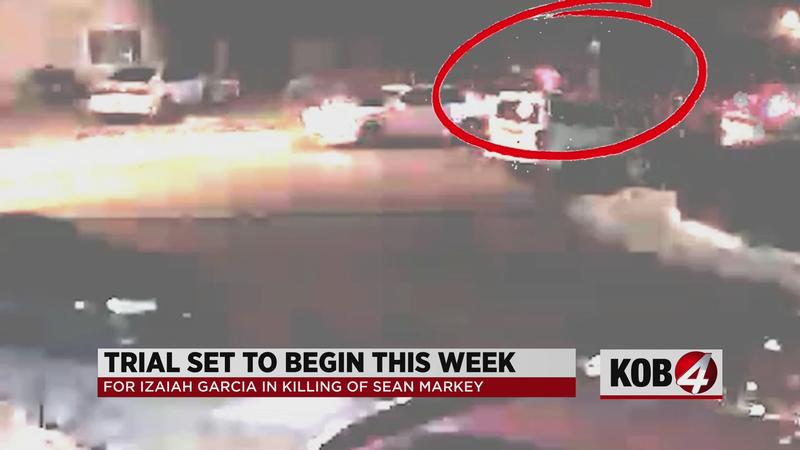 This isn’t the only time Garcia has tried to kill Mattock. 20 days after the party, Garcia allegedly mistook Cayla Campos’s car for Mattock’s and fired his gun into the car, killing Campos while she was playing Pokémon Go.

The defense is requesting the court to exclude all evidence related to the Campos homicide in this trial.