ALBUQUERQUE, N.M.- The City of Albuquerque is investing in the Wells Park neighborhood.

The area is in a historic part of Albuquerque, but Coronado Park has become a common place for homeless people to gather.

Albuquerque Mayor Tim Keller announced Tuesday that $4 million has been earmarked for streetlights and sidewalk improvements.

"The added lighting helps everyone," Keller said. "Literally, whether it’s drivers, business, pedestrians and even the unsheltered who are trying to walk to different services."

Keller said more housing will also be available in the area. 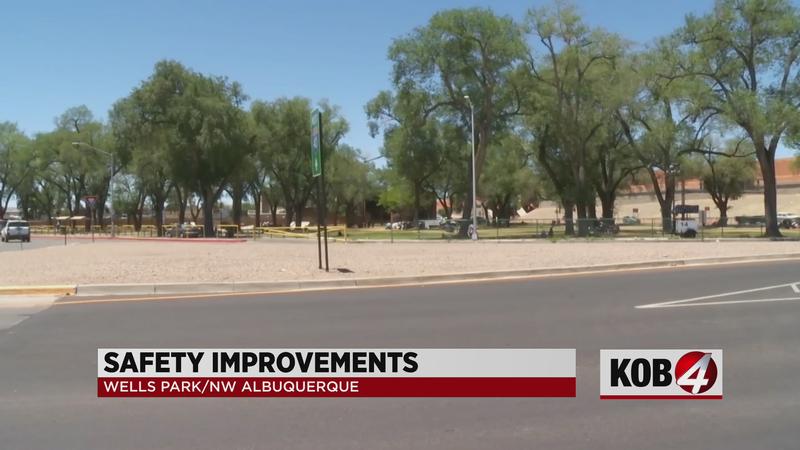 "Just down the street, we have 40 new units of supportive housing coming in," he said. "And we have another 200 slated to be built."

Keller claims added restrooms and restrictions on homeless camps at Coronado Park has made it better now than it was when he took office.

NBC Universal Studios will also be moving into the neighborhood this year. It’s expected to employee more than 200 employees.