ALBUQUERQUE, N.M.- Mayor Tim Keller addressed Thursday how his administration is trying to turn around the crime crisis in Albuquerque.

After former APD Chief Mike Geier, Keller said the department shifted to a more proactive strategy that he says is, in-part, only possible because of his efforts to hire more officers.

"Almost all of our efforts and resources and hours were soaked up by reactively responding to calls," Keller said. "And I think everyone knows my continuing commitment to hire more officers."

Weekly anti-crime operations have resulted in more than 1,000 arrest, more than 140 gun recoveries and 120 stolen cars being located, according to APD. However, there have been approximately 20 homicides in the city since the start of 2021. 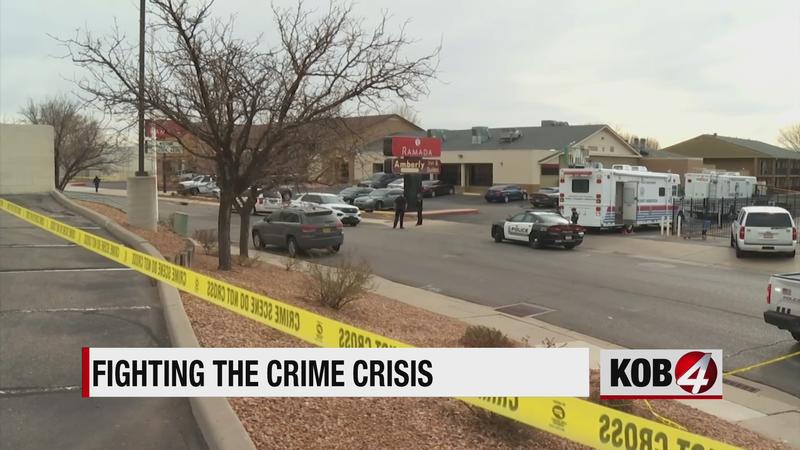 While many of the people officers have arrested are still behind bars, officials said they continue to spend time and resources arrested the same person when they are released.

Under the Keller administration, numerous crime-fighting initiatives have been launched. He was asked Thursday when results from those initiatives would be noticed.

"I think it’s a challenging question because of COVID and what we’re seeing around the country. And actually we are concerned and worried about the reverse," Keller said. "Violent crime is skyrocketing everywhere in the country. That is what we are trying to plan for, brace for and deal with. So until we have all the other associated aspects with COVID and violent crime and drug use show some kind of clear direction. Then we can give you an accurate forecast."