Attorneys for Bernalillo County Sheriff Manny Gonzales and Albuquerque Mayor Tim Keller stood in front of the city’s Ethics Board in response to the allegation that Gonzales offered to pay for a voters’ $5 contribution.

A decision was meant to happen, but then Keller’s attorney, Lauren Keefe, asserted the fraudulent claims are more widespread than they originally thought.

"We got some confirmation that other individuals at that meeting did that, signed the receipts, but did not give money," Keefe said.

Carter Harrison, the attorney for the sheriff, denied the claims. 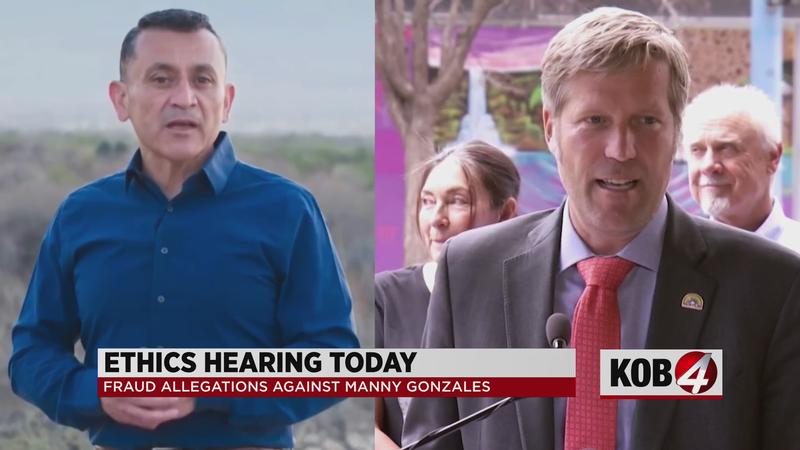 There is no suggestion of a broader pattern beyond the one incident itself," Harrison said.

Both sides and the board agreed a more thorough investigation needs to happen.

The inspector general now has one month to look into it and present his findings.

A hearing is set for Aug. 27 to determine whether Gonzales will be fined and reprimanded.