Fitch oversees a team of scientists at the LANL, and for nearly two years, they’ve been racing to unlock the mysteries of COVID.

"Right now, if we look at the Omicron variant that’s coming, or partially here, we have to update everything from epidemiological models to molecular models of the virus itself and ask tough questions."

He said the good news is teams likes his – have gotten better and faster at sharing info from around the world and analyzing how the virus changes.

Omicron is more contagious than any other variant, but appears to be less severe.

Hospitals will continue to be stressed, but with more people getting sick and recovering, KOB 4 asked if that could bring a silver lining.

"I’d love to be able to say I have scientific evidence to say that the high infectivity rate of the Omicron variant is going to end up being, in the end, an effective vaccine. It’s going to create the immunity we need for the next wave to burn out. I don’t know the answer to that – but what I do know, is right before Delta came out there was several studies, including one in Kentucky that showed that the vaccine was more effective at protecting than previous infection was."

Fitch said the vaccine remains the best tool to limiting risk – and it’s unknown how the virus will change next.

"We’re all tired of it, but now is not the time to roll the dice and stop. I think that’s the punch line." 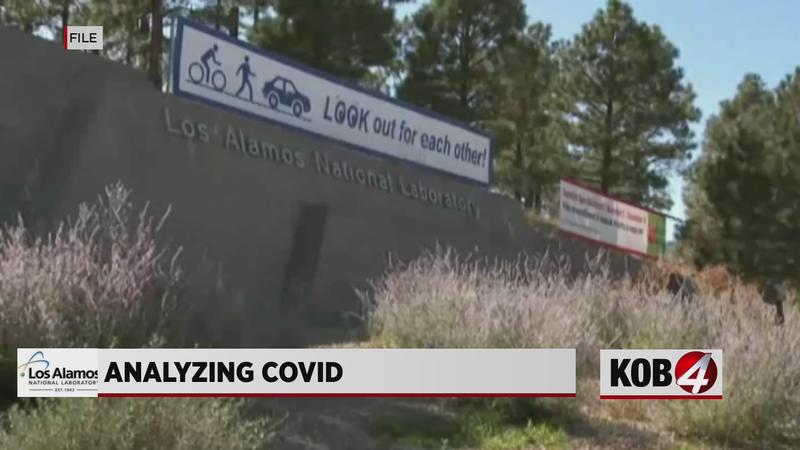