ARTESIA, N.M.-Lapel camera helps shine light on the death of Artesia police Corporal Thomas Frazier who died in May when he crashed into the back of a semi.

"I didn’t see any skid marks, so I figured he probably was distracted or something, the way he hit the truck you could tell he tried to swerve," said an officer who responded to the crash.

The Corporal was a cross commissioned ATF officer who was taking evidence to Roswell.

A witness said he ran to Frazier’s truck and knew right away, he was gone. 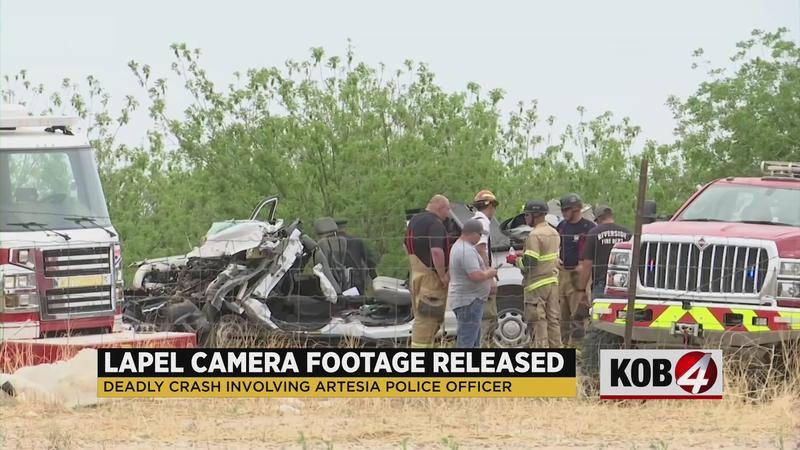 He was not wearing his seatbelt.

Corporal Frazier, was also a volunteer firefighter with the Sun Country volunteer fire department, was with Artesia police for 16 years.