ALBUQUERQUE, N.M.- The Las Cruces boys basketball team will play for a state title for the second year in a row.

The team defeated Capital in 2020 to bring home the Blue Trophy.

This year, they will take on Cleveland, in an attempt at going back-to-back. 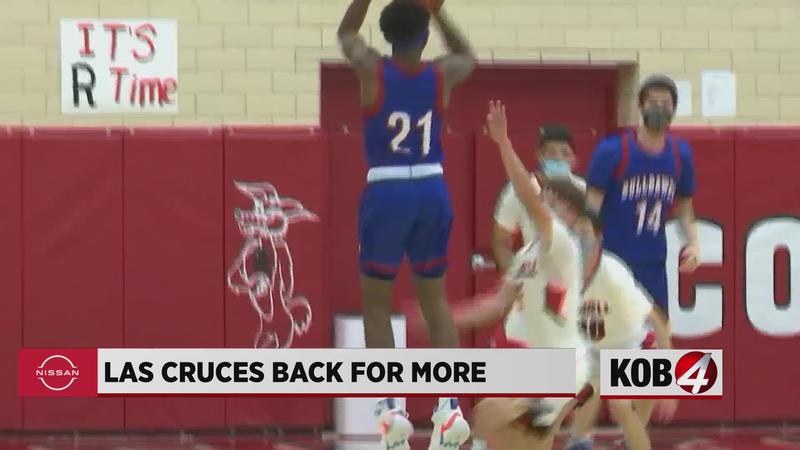