According to police, Trujillo was hit by a minivan while walking her two dogs around 5:30 p.m.

She was currently serving as the Superintendent of Las Cruces Public Schools.

Police said Trujillo was taken to the Mountainview Regional Medical Center where she was pronounced deceased.

The driver, the sole occupant of the vehicle, remained on scene and has been cooperative with police. 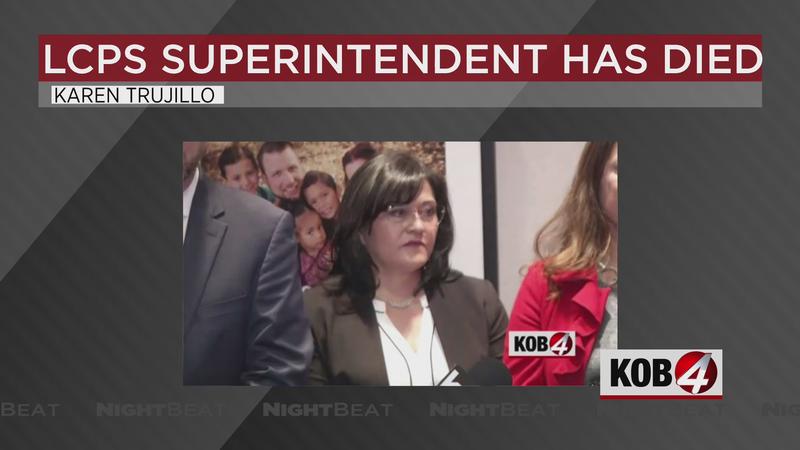 There’s been no word yet on whether the driver will face charges. The investigation is ongoing.

“This is an incredibly painful and shocking loss for Southern New Mexico, for Las Cruces Public Schools and for our public education community statewide. I am stunned and saddened almost beyond words. Dr. Trujillo was, above all else, committed to New Mexico students, and she made a significant impact on the young women and men she taught, counseled and led for decades across different roles. She began her teaching career in Las Cruces almost 30 years ago, and her classroom experience informed her later administrative and advocacy leadership roles, and I know so many are proud to have known her as a colleague and friend. She leaves behind an unfinished legacy of credible service in New Mexico public education. The suddenness of her loss is a reminder, for all of us, to make as much meaning out of each day as we can. My prayers are with her loved ones, with her family and friends and the many students and educators and parents whose lives she touched.”