ALBUQUERQUE, N.M. — The city of Las Cruces is mourning the loss of a public servant and community leader.

Las Cruces Superintendent Karen Trujillo was laid to rest Saturday after she was hit and killed by a car while walking her dogs last month.

“I’ve known their family for a long time, but it’s just that there’s a void, there’s a void there that we just don’t expect,” said Ernie Viramontes, athletic director of Las Cruces Public Schools.

Trujillo was known as a leader, an advocate for students, and someone who loved kids.

A public procession was held Saturday followed by a private funeral where family, friends, and coworkers said their last goodbyes.

“The one thing about this community, we’re all family, so we’re all with the family, and you just know that if they need anything we’re all here,” he added. 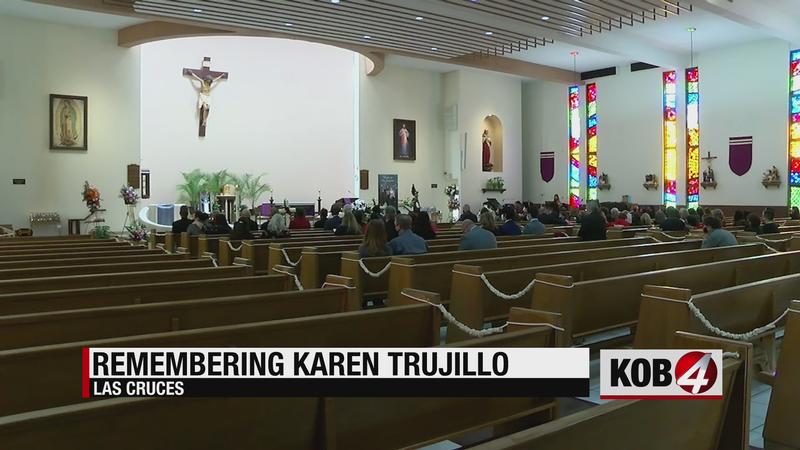