ALBUQUERQUE, N.M. — NTSB investigators said Thursday that a 13-year-old boy was driving the truck that crashed into a University of the Southwest team van, killing all but two people involved.

On Friday, investigators confirmed the 13-year-old’s father was in the passenger seat of the truck. He’s been identified as 38-year-old Henrich Siemens. The Daily Mail has identified the teen as Ricky Siemens. Both lived in Seminole, Texas.

It’s still unclear why the teen was driving the truck, and why the adult in the truck was in the passenger seat. The NTSB revealed new information Thursday about what may have caused the deadly crash.

"It appears, at this point in the investigation, that the left front tire, which was a spare tire, had failed, which resulted in the vehicle pulling hard to the left and crossing into the opposing lane," Bruce Landsberg, NTSB vice chairman, said.

The Siemens family recently lost their home – in October, Agatha Siemens, Henrich’s wife and Ricky’s mother, posted a video of a fire on Facebook, saying, "Please pray for us. Our home is gone. It caught fire by a kitchen accident we lost everything. Henry kids & I are all ok. None of us are hurt." 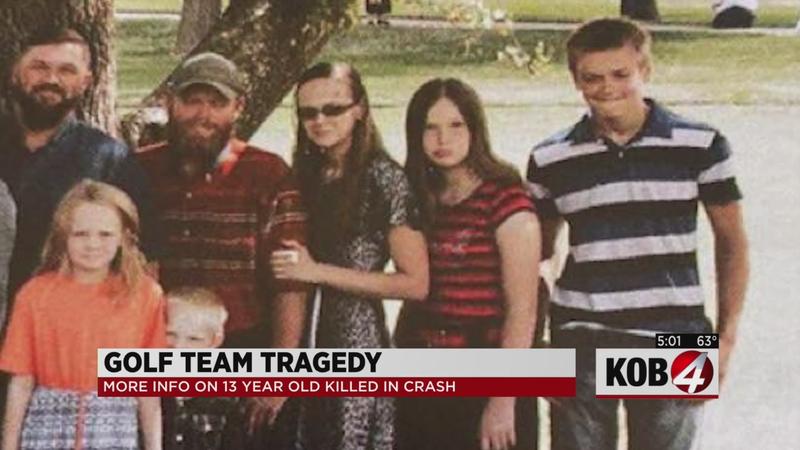