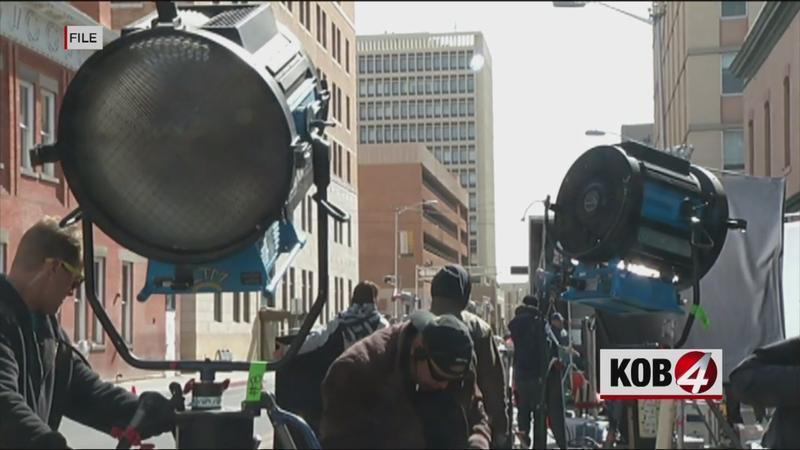 SANTA FE, N.M. (AP) — The New Mexico Film Office says four independent feature films headline the state’s latest lineup of projects either recently in production or about to start up.

The independent features include “Harem Complex Part 1,” billed as a love story revolving around a young couple, and “Peace River,” a drama about a rodeo cowboy and military veteran whose faith guides him through personal struggles.

The other two independent films are “Land of Dreams,” a political satire, and “Terror at Bigfoot Pond,” which involves young adults who find trouble while camping.