ALBUQUERQUE, N.M.- Some lawmakers believe legalizing recreational marijuana for adult use must also come with a set of laws to prevent drugged driving and to hold drugged drivers accountable.

State Rep. Bill Rehm is proposing laws that set up the framework on preventing and prosecuting drugged driving.

"I think we should be looking at the public safety aspect," he said.

One bill establishes a metric for driving while under the influence of cannabis.

"You look at Colorado, Washington state, Oregon, they use five nanograms as their standard," Rehm said. "If you go to Arizona, its any quantity. So I use the five nanograms. I agree there is not a lot of science around it, but this is the level everyone seems to begin with." 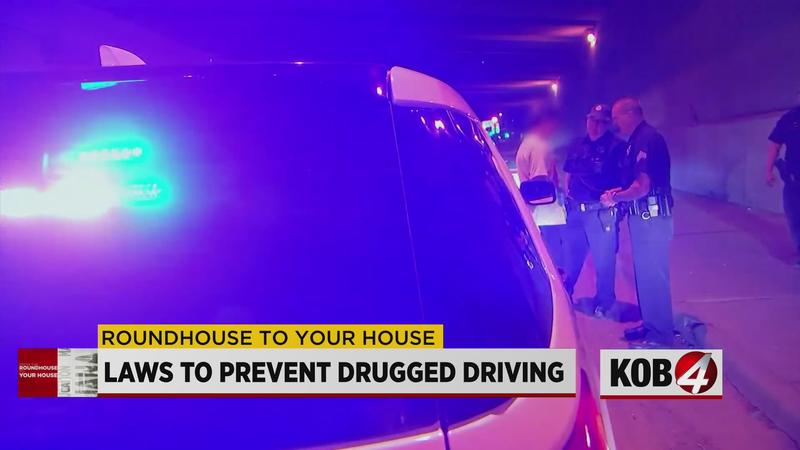 Rehm also is proposing a bill that allows law enforcement to get a warrant to draw blood any time a person is suspected of driving while under the influence.

"New Mexico does not allow a search warrant for DWI first, second or third offense," he said.

The change in the law would allow for blood draws for any offense, not just after the third offense.

"The only way to determine if an individual has drugs in their system is by a blood test, so all of those people are walking," Rehm claimed. "As I said in the committee, if you are going to have recreational marijuana, you have to pass this bill to allow officers to draw blood."

A legislative study revealed in 2018, about 90% of the blood drawn from suspected drunk drivers showed they were positive for other drugs.

Rehm introduced the same bills during the regular legislative session, but they did not advance.