ALBUQUERQUE, N.M. — Fighting the coronavirus was a big part of this legislative session. Many lawmakers were focused on recovery and help for small business, all while hammering out a budget. However, in the midst of all the COVID relief, did public safety get pushed to the back burner?

Gov. Michelle Lujan Grisham recently highlighted some impactful bills like investments in education and improving access to affordable health care. But where does public safety fall in all of that?

“Basically all the crime legislation was tabled right there in the first committee,” said Rep. Bill Rehm (R-District 31).

Rep. Rehm sponsored several bills aimed at addressing crime. Instead of making up ground in the fight against crime, Rehm said they lost ground with the passage of HB 4, among other things like doing away with qualified immunity.

“Why does a police officer want to do his job now? I mean, if I stop you and you want to fight with me, it’s going to end up, not only in a fight, but in a lawsuit,” said Rehm. 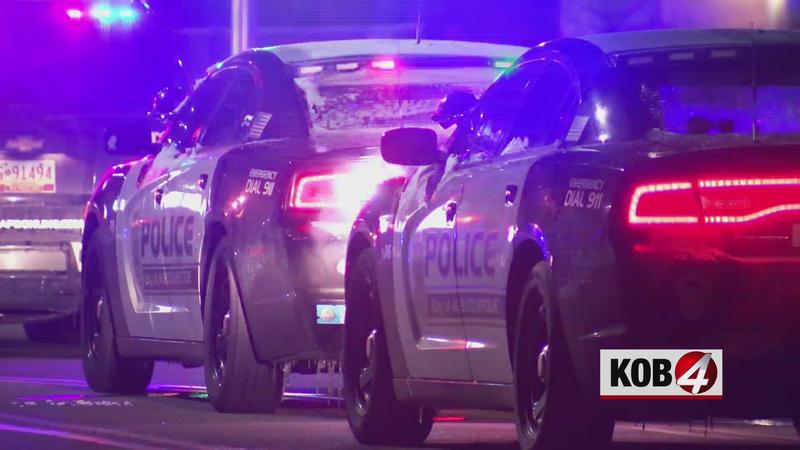 However, Democratic sponsors argue it does much more.

“Something that has greater meaning to the people in our state and will also hold public officials, public employees who commit misconduct, hold them accountable,” said House Speaker Brian Egolf during the legislative session.

House Democrats sent a statement that reads in part, “We are also fighting hard to address the root causes of crime, passing major legislation to support our state’s economic recovery, create new employment opportunities, and provide a lifeline for those experiencing financial hardship.”

While there were no major crime-fighting bills in the legislature, there was some good news for Albuquerque’s crime efforts. Nearly $500,000 was dedicated to APD for gunshot detection equipment. An additional $4.5 million was given for the development of a Real Time Crime Center, and more than $800,000 for tech and equipment purchases. $100,000 was also set aside for the construction of a public safety complex.

KOB 4 reached out to APD and Mayor Keller about public safety progress during the legislative session. APD did not respond, but a spokesperson for the mayor’s office sent the following statement:

“We are evaluating the legislature’s actions this session on our top priorities including fighting crime, and worked closely with them to shape policy and ensure capital investments in our city.”