ALBUQUERQUE, N.M.- Professional guardians have control over assets, can decide a person’s healthcare, and even who visits them.

However, advocates say, there isn’t enough oversight, which can lead to bad actors preying on vulnerable people.

Rio Hamilton says his mom is the victim of a bad actor.

"She is the quintessential little old lady. She’s the cutest thing in the world," said Hamilton. "She’s able to function and do everything like a normal person, except she’s just a little slower at it." 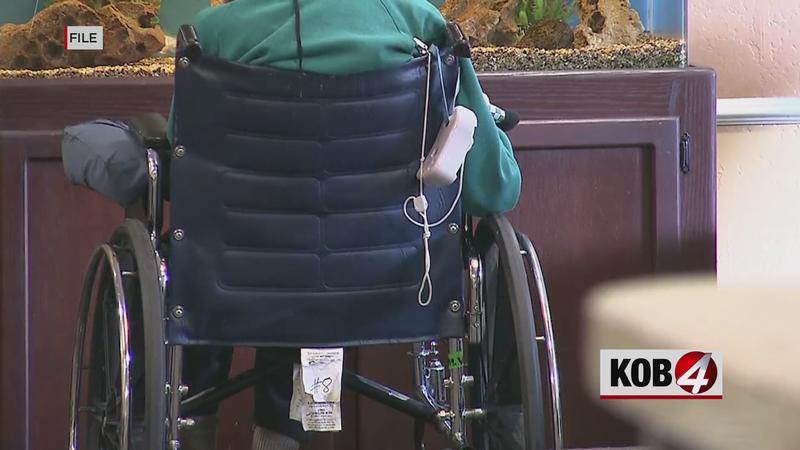 "I’m an only child, and I moved back from New York City to specifically take care of my mother during these golden years of her life," explained Hamilton. "So our intention was always that she would live at home and that we would be together."

Hamilton told KOB 4 the two of them reached out to a lawyer so he could become her power of attorney. But instead, "this lawyer filed an emergency petition, declaring my mother incapacitated," said Hamilton. "From that, they were able to seize her property, change her bank accounts, and leave me off of things like the medical directive, for my mother. This means that if my mother becomes very ill or possibly passes away, this Guardian company does not have to notify me."

Now Hamilton says he has no control over what’s next.

His only solution is to file a grievance with the courts, but that takes time.

"There’s been $90,000 in legal fees, and yet there is still no resolution," said Hamilton.

"Part of what’s really difficult is that once a person has a guardian it becomes very difficult to access the courts to review the case, their case," explained Rep. Joanne Ferrary, D- Dona Ana, "Once a person has been adjudicated as incapacitated, some courts cease to allow the person to have a voice in court proceedings, and instead rely solely on the guardian to speak for that person."

House Bill 234 would create an oversight body at the state government level to review and investigate guardians and complaints filed against them.

Because right now, "they’re not licensed, and there is no oversight complaint process," said Rep. Marian Matthews, D- Bernalillo. "Those are major changes that will afford greater protection for this… vulnerable group of people."

With New Mexico’s population getting older, "this need for…. these professionals to help has I think just grown, and as a result, with it has grown the problem of people who take unfair advantage of vulnerable people," said Rep. Matthews.

"I know that this bill does not answer all the questions, or change any of the horrors that my family has had to go through," expressed Hamilton. "But one thing is for sure. It is a start."