ALBUQUERQUE, N.M.- Lawmakers are proposing a bill that would help expand broadband to everyone in the state.

It would give $950,000 to the state Department of Information Technology to create a new broadband division.

"And that division can coordinate state and local and federal resources to get every community in New Mexico connected," said Rep. Natalie Figueroa.

New Mexico lags behind other states in broadband access, and lawmakers say it’s important to move the state forward in an internet-connected world

"Hose Bill 10 is a public safety bill," Figueroa said. "It is a public health bill. It is an education bill. And it is economic growth and development bill. House bill 10 is essential to connect New Mexico." 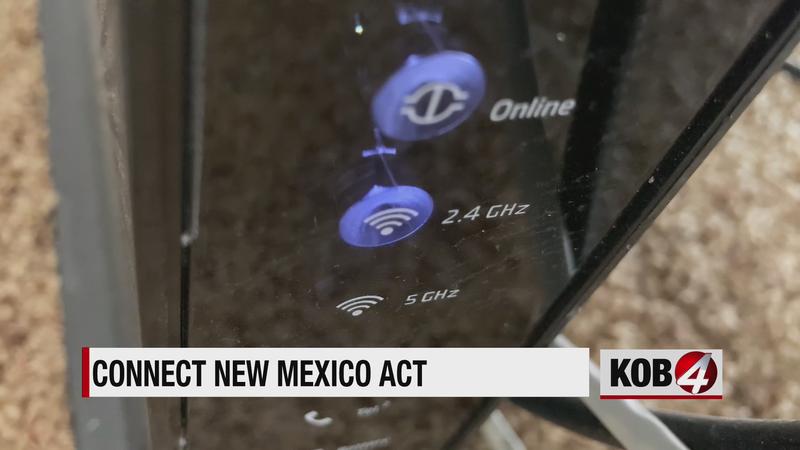