New Mexico Prison and Jail Project, a newly-founded nonprofit organization, believes conditions at corrections correctional facilities are cruel, and in some cases, equal to torture.

The organization’s goal is to improve the state’s corrections system through litigation.

Their newest federal civil suit claims that there is a massive rodent infestation in the Grants women’s prison. 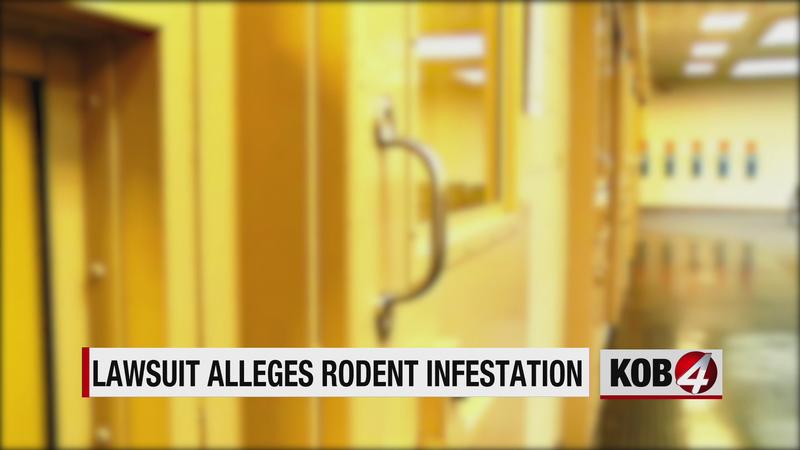 The lawsuit claims the problem goes beyond rodent feces and rodent urine.

"A dead rodent was found in oatmeal that was already served to half of the women," Allen said. "People are getting sick from it."

Two women, now living in Bernalillo County, claim they experienced horrifying scenes while working in the prison’s kitchen as inmates.

"A rodent jumped into a pot of stew that was about to be served, another inmate scooped it out," Allen explained. "They were told to serve that food anyway."

"Essentially, there’s a cover up that happens," he said.

Allen says monetary damages will equate to justice for the two women, but he adds that it will also help the nonprofit achieve a larger goal.

"How we treat them, is going to determine how they reintegrate into our communities and whether they’re successful or not," Allen said.

The New Mexico Corrections Department would not comment on the pending litigation. Summit Food Service, the company that manages the kitchen at the prison, is also being sued. KOB 4 reached out to the company but did not receive a response.