ALBUQUERQUE, N.M. – A toxicology report revealed the hot air balloon pilot in New Mexico’s deadliest hot air balloon crash had marijuana and cocaine in his system. While it’s unclear if he was impaired – or if the drugs contributed to the crash – one family is now suing the pilot for the loss of their father.

The wrongful death lawsuit was filed on behalf of Martin Martinez’s oldest sons, who claim negligence led to their father’s death. The defendants are pilot Nicholas Meleski and Hot Air Balloonatics, the company he flew for.

The lawsuit points to the recently released toxicology report. It also stated that Hot Air Balloonatics failed in hiring, training and supervising Meleski – which amounts to negligence.

While the NTSB has not ruled on the cause of the crash, the lawsuit points to laws that say no person shall operate an aircraft in a careless or reckless manner as to endanger the life of another. The family is seeking financial damages for the loss of Martinez.

The Martinez family, their attorney and Meleski’s representative did not want to comment Friday. The lawsuit did not specify how much money the family is seeking in damages. 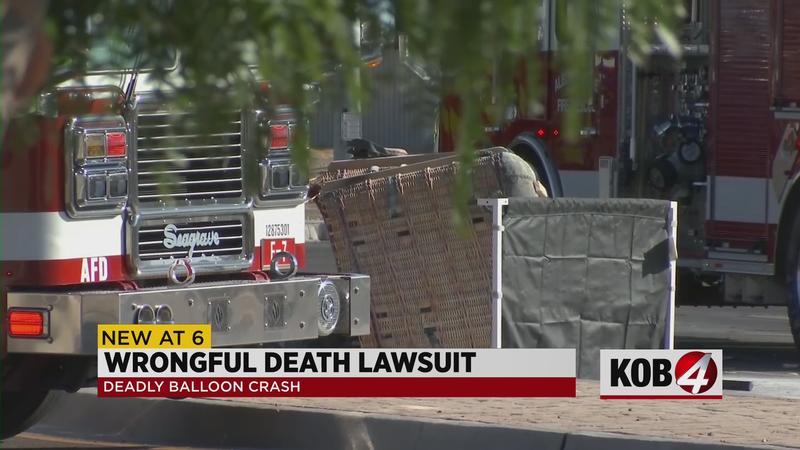