The Lobos are looking to snap their six game losing streak against the Falcons, which means they have to control the backboards to really create an offense by getting second chance points. The "bigs" need to be a part of the focus. 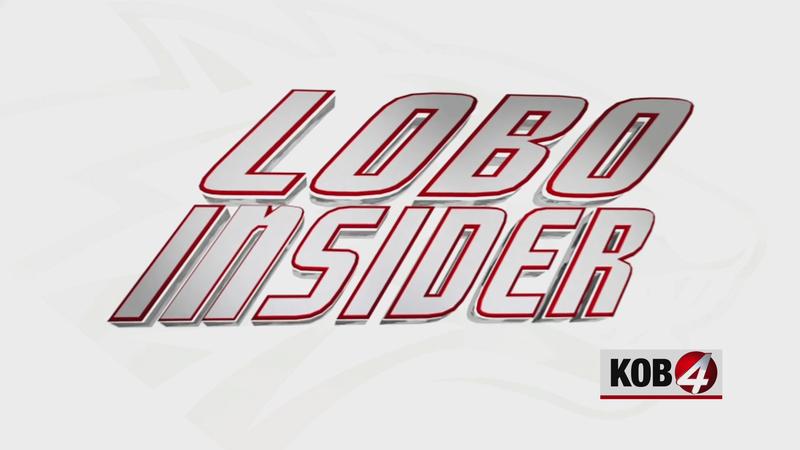