Lessons learned from COVID: How health care leaders are trying to improve care

ALBUQUERQUE, N.M. — The health care system was tested like never before this past year. As the pandemic seemingly begins to quell, health care leaders are trying to apply the lessons they learned.

"You know we did a debrief here where we talked about, what are the things that we really learned through this system that will help us in the future?” said Dr. Vesta Sandova, chief Medical Officer at Lovelace Health System.

As hospitals return from the brink of crisis, state leaders are asking—what will the everlasting changes be to keep people healthy? 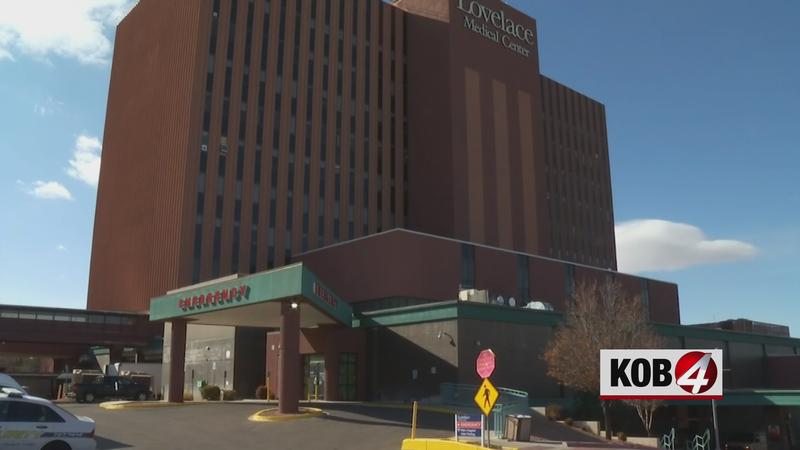 "We have good data now from various other institutions that shows this does not decrease the quality of care that is delivered," said Dr. McKee.

Dr. McKee said the expansion of telemedicine will leader to better primary care and lower costs, but she does have some concerns.

"I think it would be important to set up guardrails around that, because there are some things you absolutely have to be seen in-person for, but I believe that is going to be one of the lasting changes for the better after this,” she said.

She also said she expects mask wearing to stick around.

"I think it’s very likely that for many winters to come we will see, voluntarily, many people with masks in public places. We have seen our deaths from the flu just really plummet. In fact, I think, there was one child that died from the flu this season compared to hundreds in previous years,” McKee said.