Libertarian candidate for CD1 seat doesn’t live in the district

ALBUQUERQUE, N.M.- One of the people running to represent New Mexico’s 1st Congressional District does not live in the district.

However, Libertarian candidate Chris Manning is not technically required to move from his home in Farmington, which is in another district.

"Voters in NM CD1 have to decide what’s more important, my address or my solutions to the policy," Manning said.

The U.S. Constitution requires several things from members of the U.S. House. They must be at least 25 years old, have been a U.S. Citizen for at least seven years, and live in the state they represent.

They do not have to live in the district they represent. 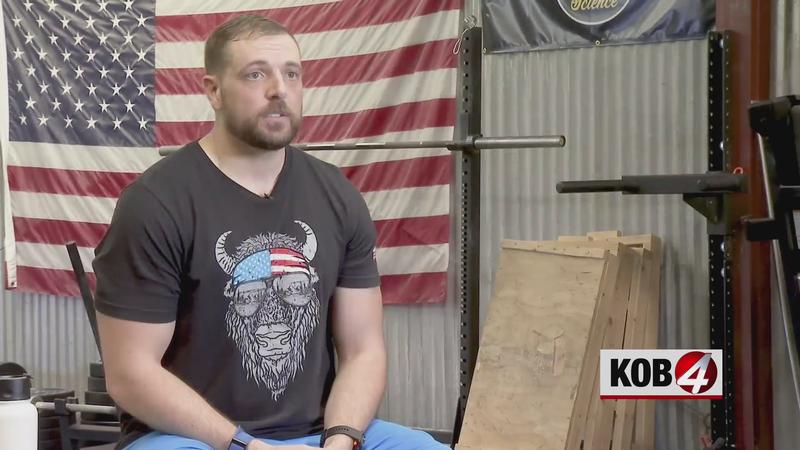 Manning promises he will be in tune with the needs of the district if he is elected.

"A congressman spends a lot of his time in D.C. and is away anyway, and he has his staff in the district. That’s the biggest thing," Manning said. "But what you’ll see in my campaign, as we get ramped up more, I’m going to be doing a lot of Facebook Lives, ask me anything, where I will be opening up myself to the CD1 voters."

Manning said he’s not sure whether he would move to the district if he’s elected.

"I couldn’t say yes or no. Obviously, I think that would be best," he said. "If I want to represent the district, that is something I have to seriously consider."