Vandals have been targeting his memorial for years.

Tim West, an Albuquerque resident, dedicated a Little Library at Daniel Webster Park to the fallen officer. He said the library has also been vandalized — three times.

West put the library up in April of 2021, after he said the original one from 2018 was ripped out.

"I think it got vandalized probably five to six, seven times," West said. "Finally they knocked it off the pedestal and somebody stole it." 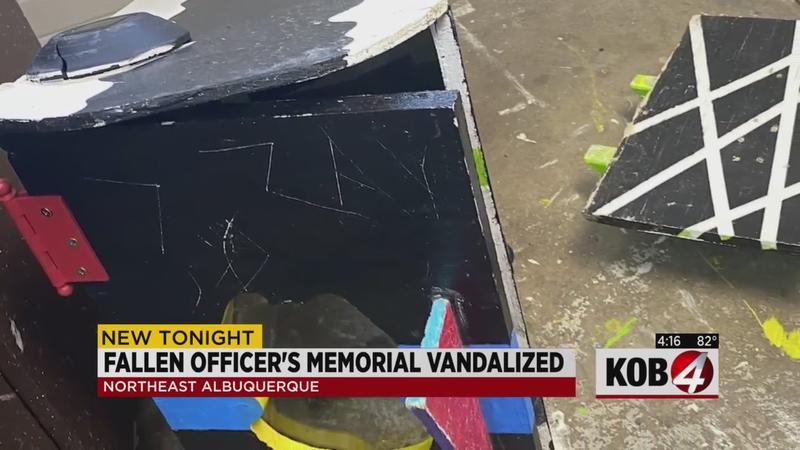 West is tired of the scratches, theft and the disrespect for Webster’s memorial.