ALBUQUERQUE, N.M. – As Lobo head coach Paul Weir starts to move out of the picture, Lobo Insider Lee Faria weighs in on who could possibly replace him.

The Lobos are currently at the bottom of the Mountain West with 2-14 in conference play. Coach Weir was 58-61 at UNM.

Tim Miles was at CSU before heading to Nebraska. He took over a program at Colorado State that was 7-25 when he got there. In his final year at CSU, the team went to the NCAA tournament.

Joe Dooley was an assistant to Fran Fraschilla at UNM from 1999-2002. In five seasons, Dooley was 114-58 at Florida Gulf Coast. He’s now at East Carolina. 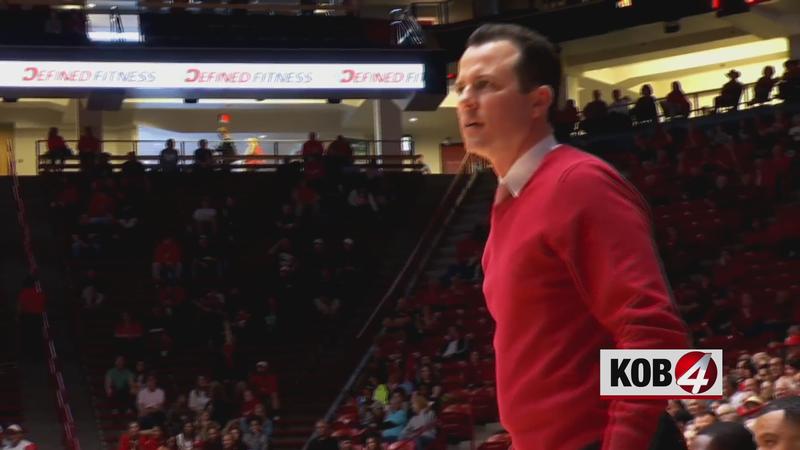 Jim Christian was at TCU in the Mountain West before moving to Boston College.

Greg Marshall, who previously coached at Wichita State, was making $3 million a season before his $7 million buy out in November 2020.

"I am strongly leaning toward individuals who have are currently head coaches because for me, this is a challenging job," said UNM Athletics Director Eddue Nuñez. "I’m not gonna sit here today and say I’m never going to hire an assistant coach because there is somebody who is currently an assistant who is maybe a head coach back several years ago whatever. I’m gonna look at everybody."