Lobo Gwen Maly took action early in the game after she scored a goal within the first minute.

The goal was Maly’s ninth goal of the season.

In the second half, Jaelyn Hendren had a cross to Natalie DeGagne, who scored another point for the Lobos. 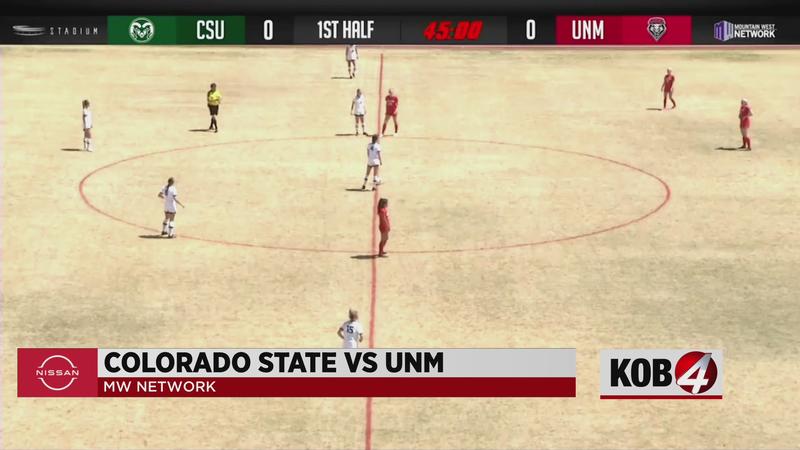