ALBUQUERQUE, N.M.- The Lobos held their Night of Champions Tuesday.

It was an opportunity to show fans the hard work the team has been putting in.

The Night of Champions was a tradition at UNM until coach Bob Davie did away with it.

Coach Danny Gonzales said it was important to bring the event back.

"Since we’ve been back in January, now we had an opportunity to get substantially stronger which we need," Gonzales said. "We were not a very strong football team, plus we went to all year without lifting weights." 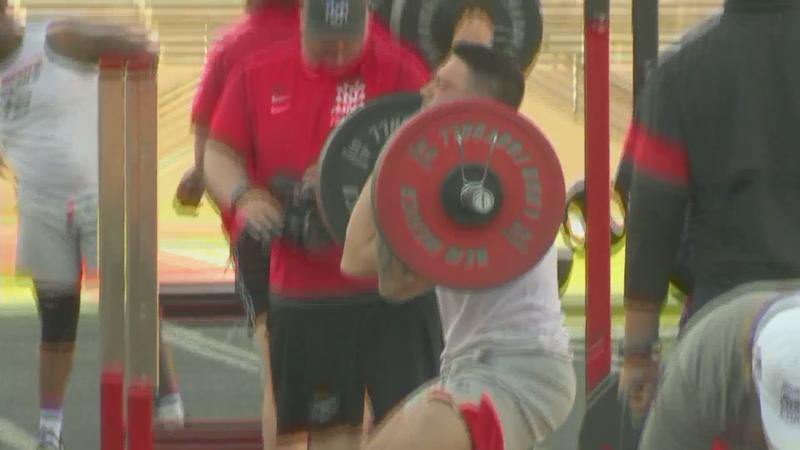