Lobos to have size advantage in Mountain West

ALBUQUERQUE, N.M.- The Lobos have 15 players on a scholarship, which is two over the limit.

Coach Richard Pitino mad it clear that he doesn’t care what position a person plays, as long as they can contribute.

"I had two teams in Minnesota that I thought were top 20 teams that got ruined by lack of depth, so when people always ask me what did you learn from Minnesota, we didn’t have depth," Pitino said.

There is not a team in the Mountain West Conference that can match the size of the Lobos.

Pitino landed three players who are at 6’10". He’s also added Sebastian Forsling and Birima Seck who are both 6’11". 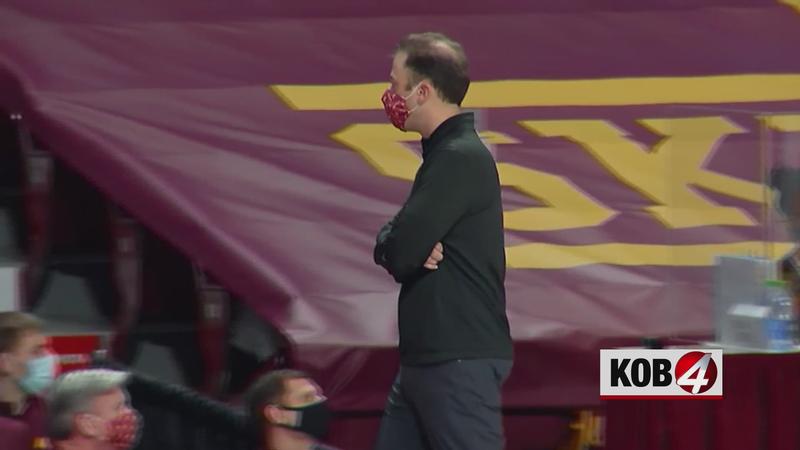