Lobos to make up game against CSU

ALBUQUERQUE, N.M.- The UNM men’s basketball team will make up a game against Colorado State on March 3. The series was called off due to COVID-19.

However, the two games against San Diego State have been ruled a forfeit.

The Lobos were on a five game losing streak until Monday night. They beat Air Force, 73-65. 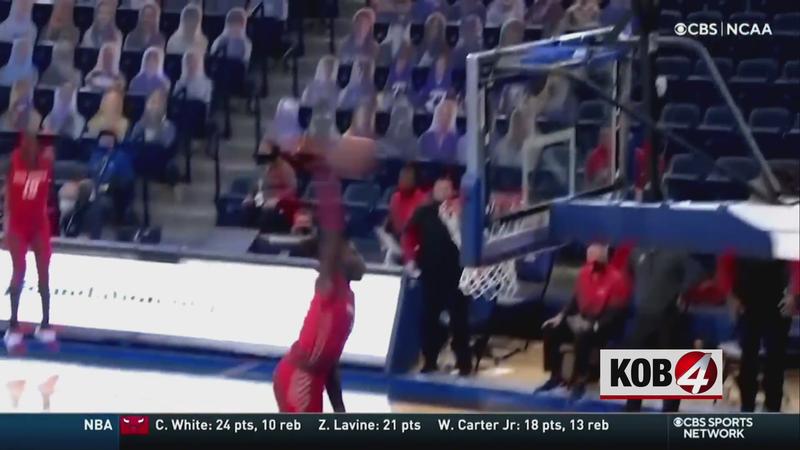 Coach Paul Weir said he challenged both players to elevate their game.