ALBUQUERQUE, N.M. — Restaurants in the metro area couldn’t profit off the Super Bowl this year like they used to before the pandemic. That’s why some businesses adapted their approach to the big day.

At Rio Bravo Brewing Co., the TVs were dark Sunday, but that didn’t stop them from putting together something special for their customers.

“Even though we have a little bit of a pandemic going on there are still specials at Rio Bravo,” said Randy Baker, with Rio Bravo Brewing.

Rio Bravo had wings and beer ready for people to pick up and enjoy at home. Baker said they saw plenty of people take advantage of that.

“You know we’ve had a rush of people coming in to fill up their growlers, pick up some beer for the game, pick up some wings and some food,” he said.

Other sports bars like Spectators and Howie’s told KOB 4 they were closing down early for the day, and that it wasn’t worth it to stay open.

However, Rio Bravo said they were going to stay open despite this unusual Super Bowl Sunday.

“Pick your beer, pick your food and pick your team. We’re just glad to be here,” Baker said. 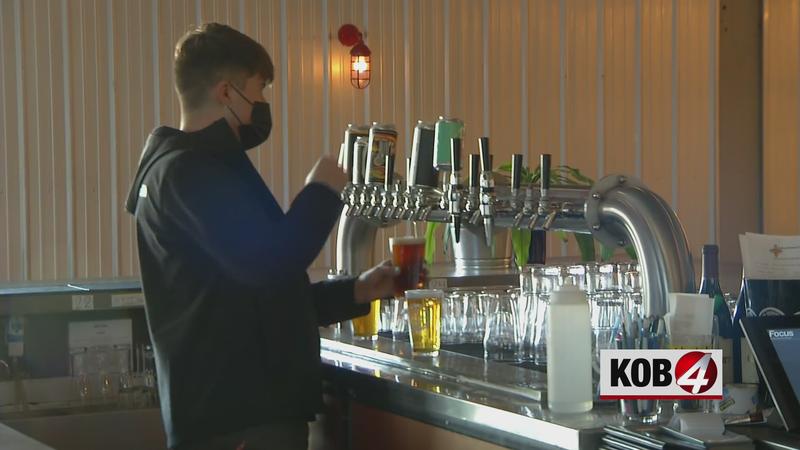