ALBUQUERQUE, N.M. – Local experts who specialize in the situation unfolding in Afghanistan say the current administration could have handled this better.

Professors at New Mexico State University and the University of New Mexico both said the United States needs to stay on course for withdrawing troops, but they say the country has to prepare for this situation to happens again.

Dr. Neal Rosendorf with the Government Department at NMSU said they should have been prepared.

He’s not only speaking about the attack, but the disorder created as troops started to be withdrawn from Afghanistan, and the Taliban began taking over the country.

"It became the catastrophe, the unforced error, that we’ve seen," said Rosendorf.

He believes the Biden Administration should have enacted a better plan for the withdrawal and the potential consequences.

"We should have better planning not at the decision to withdraw but at the execution of the process of evacuation. We probably should have put in more troops than 5,000 or 6,000 or 7,000 because of the threat of terrorism.”

A situation the U.S. needs to adapt to.

"We have to learn from the tragedy that happened today. I think the first thing is to keep the deadline, get as many people as we think we can,” said Nakhleh.

Fearing this won’t be the last time an attack like this happens.

"I expect this threat to continue, and I expect our country to be able to respond to terrorist attacks,” said Nakhleh.

Senator Martin Heinrich sent a statement, saying in part his thoughts are with the family members of those killed today and with the many injured.

Representative Teresa Leger Fernandez called it devastating news, and that her heart breaks for the loss of service members bravely working to protect American citizens and our allies.

Representative Yvette Herrell tweeted that she is praying for our servicemen and women in Kabul, as well as all Americans behind Taliban lines.

And Congresswoman Melanie Stansbury tweeted, "We must evacuate every American and all our Afghan allies and their families." 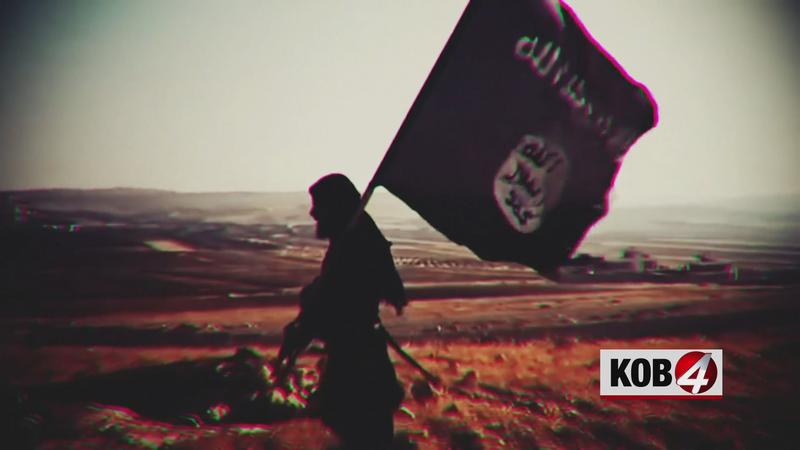