ALBUQUERQUE, N.M. — Local leaders sat down virtually with a member of the Biden Administration Tuesday to discuss New Mexico’s strategy for distributing money from the American Rescue Plan.

They were mainly concerned about trying to figure out where the money with go, and when.

“There are still many things that need to be addressed. We’re excited about the ARP, we know that there are going to be lots of opportunities to help the industries that are most affected and right now in the state of New Mexico we tend to rely heavily on tourism,” said Debbie Romero, with the New Mexico Department of Finance.

State leaders made it clear that they want to focus on tourism, small businesses and struggling families. They also said they hope to dole out the funds quickly. 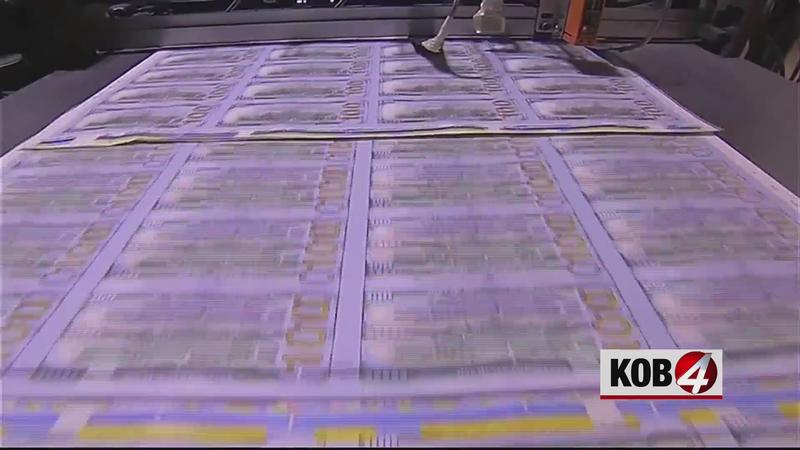 “We put systems in place, we have processes now in place that when the new money becomes available we’ll be able to get it out the door quickly,” Romero said.

However, the money is not available just yet. The feds still have to send out guidelines for state and local governments on how the money can be spent.

“They are working rapidly to be able to issue the guidance in the timeframe that is outlined, which is a 60-day timeframe,” said Julie Chavez Rodriguez, White House Director of Intergovernmental Affairs.

State leaders said they recognize that New Mexicans are still struggling, and are confident the American Rescue Plan will help.