Stone’s life is powered by the sun – from the water he distills to how he heats and cools his home. It’s how he grows food and even how he gets around.

"We have the technology now, so I became interested in utility-scale solar," Stone said.

His entire house is energy neutral. Not only that, but he said he’s hooked up to the grid and the extra power he harvests from the sun also helps power his neighbors’ homes.

Stone said that individuals can do their part amid rising energy costs and the state’s attempt to turn off the coal-powered San Juan Generation Center in favor of new solar plants. 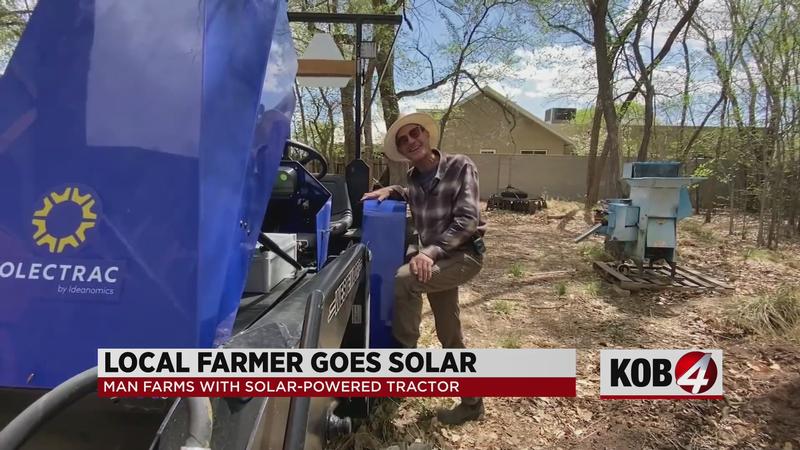 "By putting them on their own rooftop!" he said.

Click on the video above to see his solar-powered tractor in action.