ALBUQUERQUE, N.M.— A local nonprofit is expected to take over care for a portion of the ruined Club Rio Rancho property.

From an unbearably smelly pond, a massive fire, water issues, and even a homicide investigation—Club Rio Rancho has had its issues.

People who live near it describe it as a “desert wasteland” with fallen trees, weeds, and graffiti.

Most recently, the property owner tried to donate a portion of the property to the city of Rio Rancho, but had no success.

Now, after a few years, an agreement has been finalized. A local nonprofit will take over the ponds on the property and preserve them.

Desert Oasis Nature Park said they’ll bring life back to the ponds and keep up the walking trail on the east side of the golf course.

The nonprofit will get reclaimed water from the city to fill the ponds, and they’ll have to be newly permitted to govern the discharge of them.

Club Rio Rancho has also decided to give the nonprofit 26 additional acres for a park, which will open later this summer.

According to the nonprofit’s website, they want to have small sand dunes for kids, picnic tables, and grills. They also said they’d like it to be a destination for class field trips.

A statement from Club Rio Rancho read in part, "We’re thankful to the residents…for their creativity and vision to help preserve the ponds to be enjoyed by the community."

Despite the new partnership, much of the golf course will still remain vacant.

The property owner of Club Rio Rancho said they would like to give another 170 acres to the Southern Sandoval County Arroyo Flood Control Authority, however they’re not expecting that agreement to be finalized until late spring. 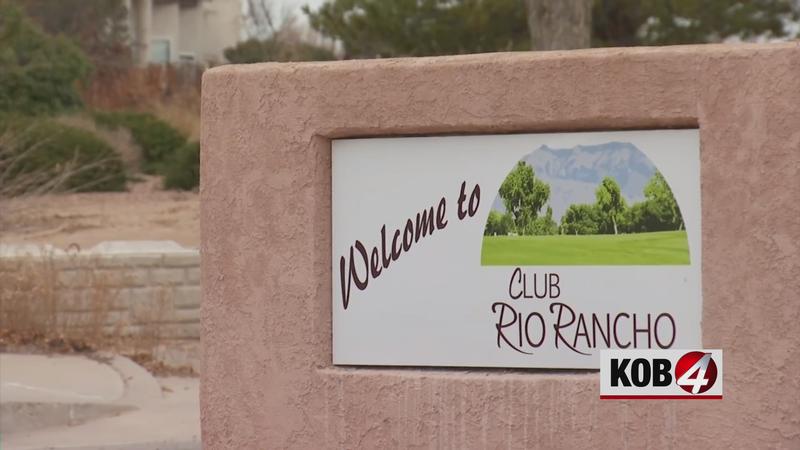