ALBUQUERQUE, N.M. – As the Taliban continues to take over Afghanistan, tens of thousands of Afghan refugees are making their way to the U.S.

Over the weekend, refugees started arriving at Fort Bliss in El Paso. New Mexico leaders are willing to resettle some as they begin to enter the U.S.

In a letter to President Biden, Gov. Michelle Lujan Grisham and Speaker of the House Brian Egolf stated they would welcome the refugees with open arms.

"The state department has been in constant communication with LFS continually," Lutheran Family Services’ Jeff Hall said. "They update us on a day-to-day basis about what the situation looks like and what the need will be."

According to Hall, Lutheran Family Services have helped resettle over a thousand refugees in New Mexico since 2012. 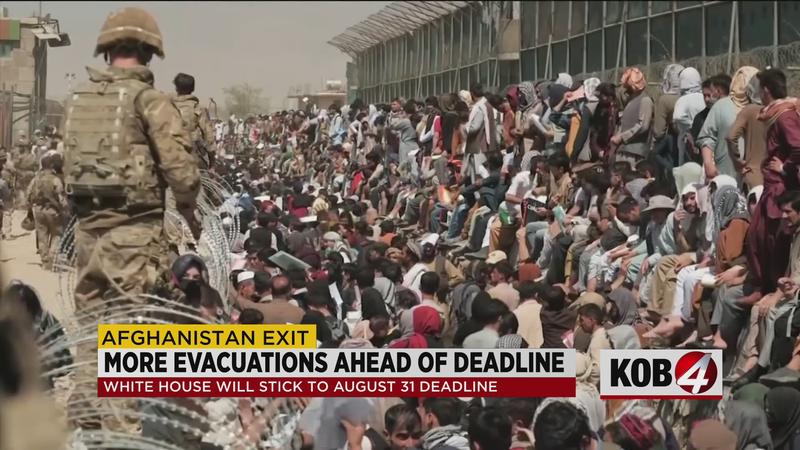 Although officials have not released a plan detailing a definite number of refugees, Lutheran Family Services is anticipating some will come to the area and are preparing by accepting donations.

"A lot of the donations go to food, clothing and rent and housing is a very big need," Hall said. "It could go to really anything that would help with the integration into the communities."