Lockout lifted at Rio Rancho schools after nearby police activity

RRPS put all schools "south of Northern Boulevard" on a lockout as police pursued a suspect accused of a fatal shooting at a Rio Rancho home Tuesday.

According to RRPS Public Information Officer Melissa Perez, the situation did not involve any direct threats to the schools or any students.

Classes remained in session, even while no one was allowed onto or off the campus when the lockout was in place.

The following schools were on lockout: 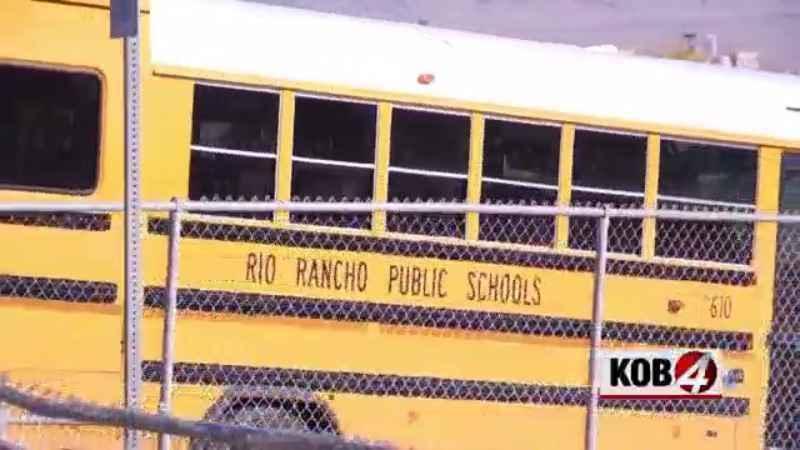