ALBUQUERQUE, N.M.- Conversations are going on behind the scenes as lawmakers prepare for a special legislative session to legalize recreational marijuana.

State Rep. Javier Martinez co-sponsored House Bill 12, which got further along than any other recreational marijuana bill.

"This is actually the furthest the bill has ever gotten," Martinez said. "We’ve never been on the floor of the Senate before."

Gov. Michelle Lujan Grisham will call lawmakers back to work on or about March 31.

Martinez said people are currently having conversations about logistic, not the content of the proposal. 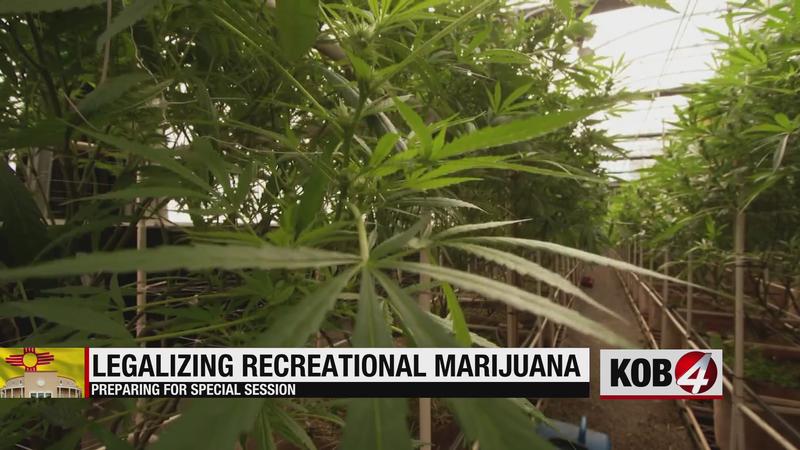 "I think there’s agreement across the board of what needs to be in the bill. I think we’re beyond that point," Martinez said. "At this point, it’s more about timing. It’s more – does it start in the House, does it start on the Senate side. It’s the mechanics and the technicalities of a special session."

Martinez said his bill will likely be the closest to the version that is debated during the special session.

Along with legalizing marijuana, Martinez said his bill aims to protect the medical cannabis program, address social justice, create avenues for smaller marijuana shops to get in the businesses and puts a smart regulatory and tax system in place.

Most states have legalized marijuana by voters approving it at the ballot box. New Mexico is going the legislative route, which Martinez believes is the right way to start the industry.