ALBUQUERQUE, N.M.- There appears to be a connection between a worker shortage and lines at restaurants in Albuquerque.

Hiring signs can be seen at numerous restaurants across the city.

The long lines aren’t just an annoyance for people waiting for their food. Some people are concerned about safety.

During peak hours, cars can be seen lined up on Menaul at San Mateo.

"I was coming back from lunch. It was like 12:30. I was going down Menaul, and I thought ‘oh ,there’s probably just a bus pulled off letting people out on the right-hand lane ’cause it was backed up traffic,’ so when I went around, it was just the Bob’s Burger drive-thru lane out on Menaul and San Mateo intersection." 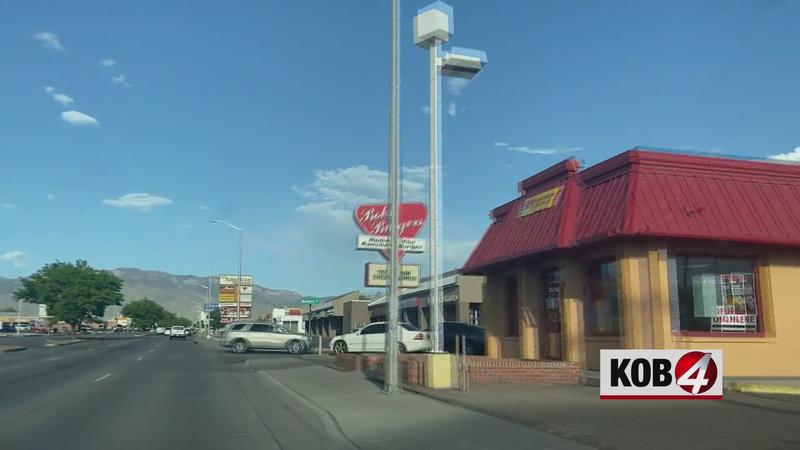 Bob’s Burgers isn’t the only restaurant apparently in need of workers.

Rudy’s BBQ is hiring. The restaurant’s manager said she wants to hire as many people as she can.