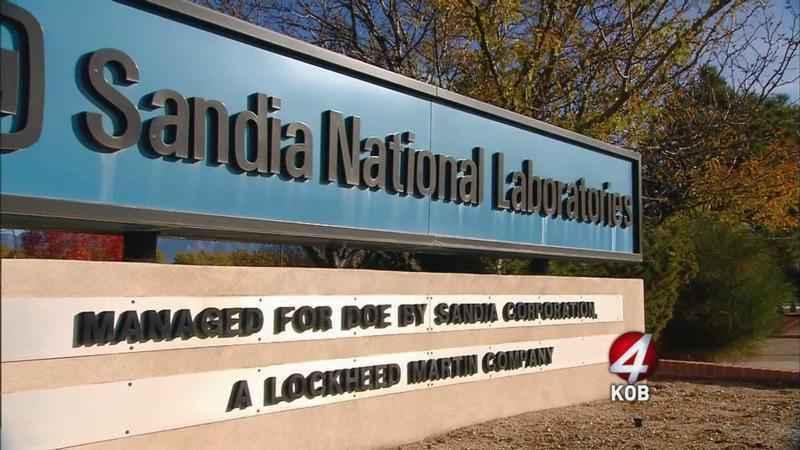 ALBUQUERQUE, N.M. (AP) — A decades-old program at Sandia National Laboratories that focused on new innovations in airplane inspection will be taking flight elsewhere.

The program will be part of the university’s National Institute of Aviation Research.

Officials say the move follows structural shifts at both Sandia and the FAA.

Sandia Labs has operated the center for the FAA for 30 years.

Under the program, researchers worked alongside aircraft manufacturers, industry experts and regulatory agencies to enhance airplane inspection and maintenance systems.