As a college wrestler he won two NCAA titles at Northern Iowa in the 1962-1963 season becoming the first wrestler to win the Division I and II championships in the same year.

He’s a member of the Iowa wrestling hall of fame. 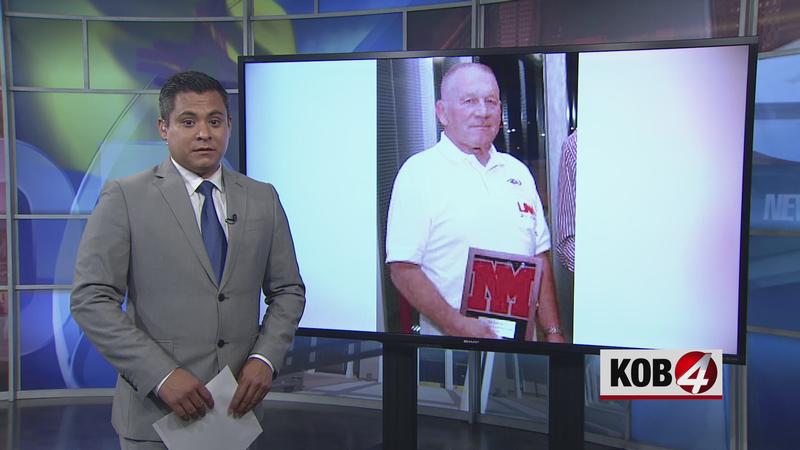 His sons Scott and Charlie wrestled for him at UNM.