The Hilltoppers had three runners finish in the top ten.

"It definitely does not get better than this, especially for the seniors. I’m so happy for them, and I couldn’t have done it without them," Valdez said. 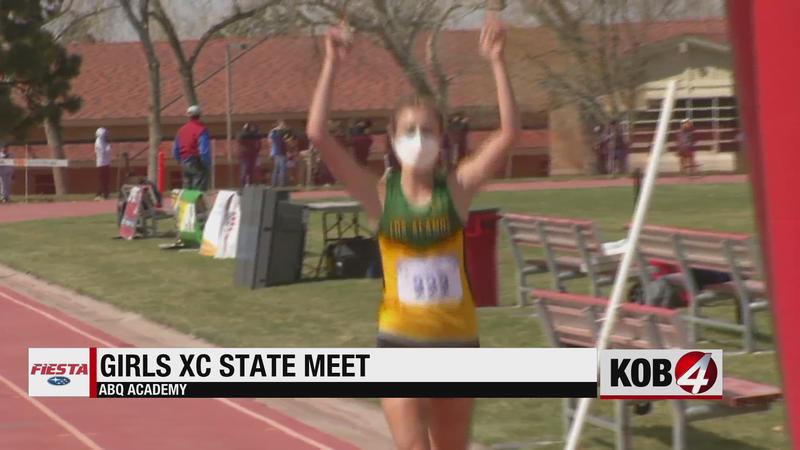 In the boys 4A state meet, Hope Christian finished in first, second and third place.

This win for the Huskies is their first state title in program history.

"It’s just crazy. I think we’ve been doubted as a team for a long time. Hope has just never been a name that’s been out there. We’ve just never had that depth, never had the numbers. We literally have six guys, and it’s just something crazy what we’ve been able to do," Kuykendall said.