LOS ALAMOS. N.M. – Los Alamos has sharpened the way they respond to wildfire situations by being more proactive than reactive.

Fire officials say that’s a lesson they learned from the Los Conchas Fire, and one of the ways they’ve done this, is to have better communication. They say in the case of the Cerro Pelado Fire they’ve gotten all the responding groups together to coordinate and because of that, they can be much more proactive in terms of informing residents.

Right now, the area is in the "Set" stage, meaning residents should be ready to go if need be. But if that order is given, residents will have plenty of time to get out.

Officials add, since the fire is more slow burning than those in the past – residents won’t have to leave all at once.

"For about the last three and a half years we’ve been doing preparation for a wildland fire we removed approximately 3,500 tons of fuel from the lab properties trees brush, those types of things," said Jim Jones LANL Wildland Fire program manager.

The labs have moved to working from home. Officials say they want to keep those evacuation routes as clear as possible and for some residents who have been evacuated from both fires.

"Well the main one is not again please but we’ve survived it twice and I guess we’ll get through this one too but we’re all keeping our fingers crossed and I think we’re better prepared than we used to be," said Paul Mutschlecner, resident. 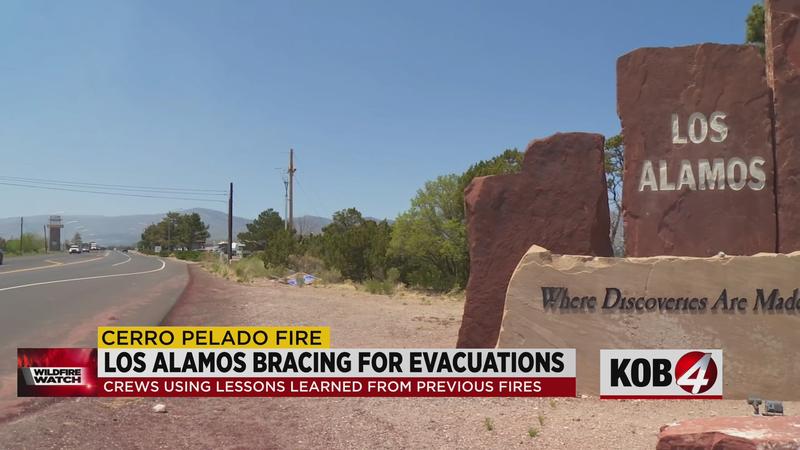